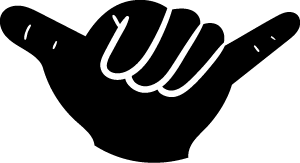 Thrashman is a comic book idea written and created by myself and Steven Marro. This is a sample of five pages of which would be in Issue One.

Synopsis: In an attempt to restrict musical expression, an order was issued that only one genre of music was to be allowed and that genres had to fight it out to determine which one would survive. Thrashman is a story following a hyper typical individual who was covered in toxic sludge while at work, whom abruptly transformed, becoming the embodiment of crossover thrash.